The new album is on its way, but there are still little bits to be added ! Today’s technology allows me to work from my room and bring the new takes to the studio to be finally put together with the rest of the recordings ! Althought this is an easy task, i tried to get pretty much all the reocrdings done “one take”, to make the album sound like a recorded performance, rather than a copy and paste job.

I wanted to work very quickly to mantain the spontaneity: i just added a new bassline to a song called “Play Guitar!”. After a couple of takes to  get the right sound, i opted for the muted one, where i played the strings mainly with my thumb, in a very “The Police” fashion.

I use the same music software than the studio, so it’s very easy for me to join different bits once i get together with the engineer. 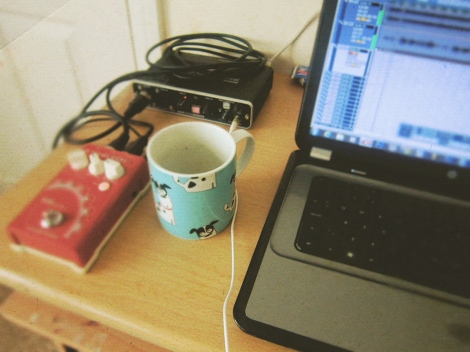 Done the vocals of “Casanova”, the only acoustic track of the album with a condenser mic. The guitars have been recorded in a room in Bali.

Time to adjust those lines before the actual take is done ! 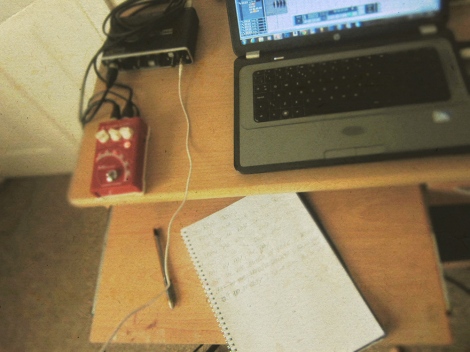 For the first time i recorded a guitar solo ! On the last track of the album, “Miserable Man”, instead of the mouth trumpet, i decided to play few bars on the guitar. We have been recreating a very retro vintage sound, with lots of reverb and vibrato.

It’s good to have different guitars to choose from. Sometimes you can’t beat a bit of Telecaster !

Luckily, the room where i used to record the vocals, sounded quite good ! The clothes hung on the back of the door, helped refraining the sound to bounce back on the mic.

Once i brought the last takes to the studio, the songs were ready to be mixed and mastered. The album is available on http://miserablemanmusic.bandcamp.com/

Playing guitar on the ferry to Lombok, Indonesia.

Have a safe journey babe..!

On the ferry from Penang to Butterworth, Malaysia. 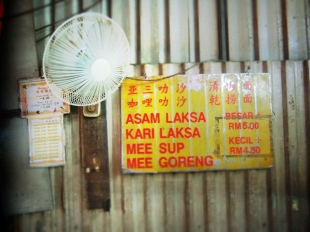 Before the gig at Pisco Bar, KL.

Strumming on the porch. 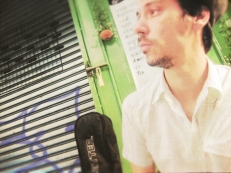 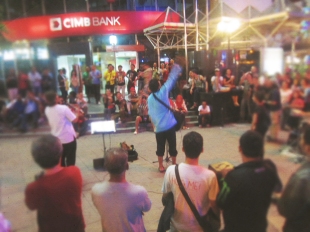 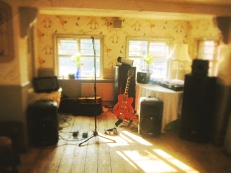 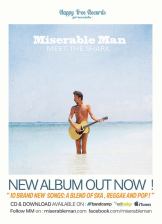 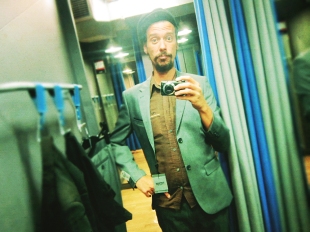 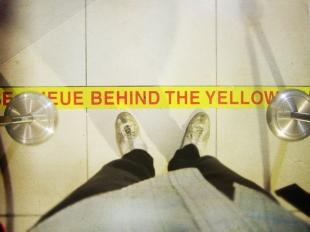 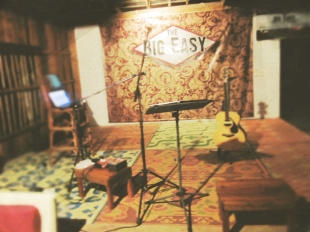 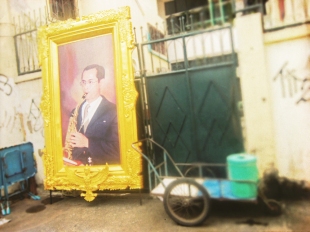 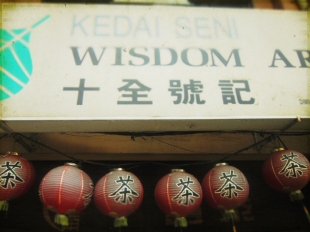 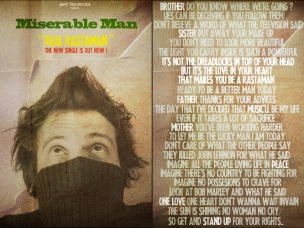 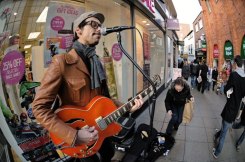 Singing for his supper. 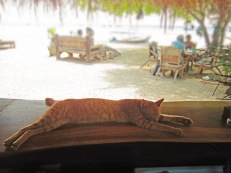 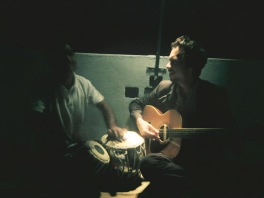 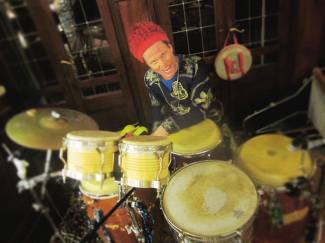 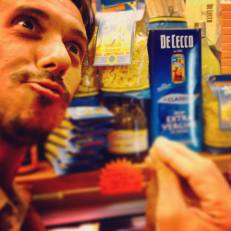 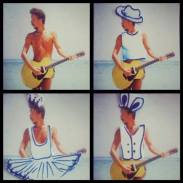 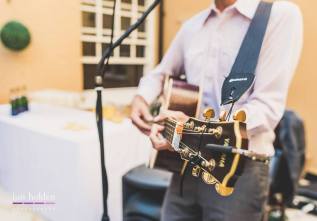 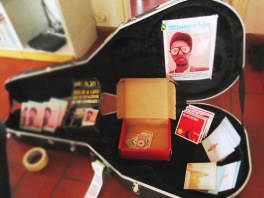 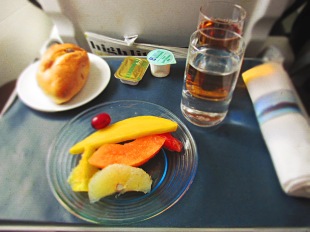 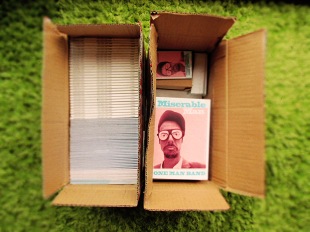 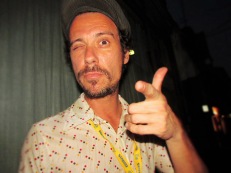 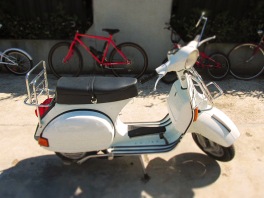 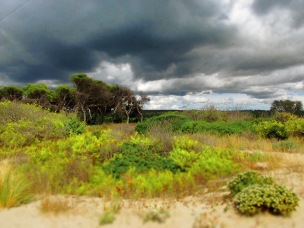